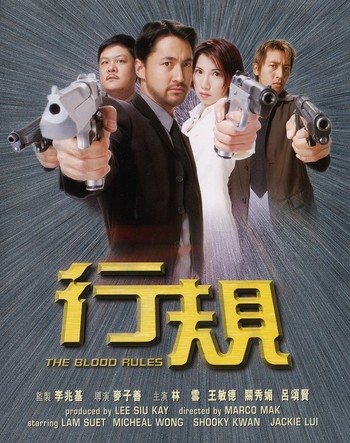 A trio of professional robbers, led by mercenary Mike (Michael Wong), their arms supplier Shoot (Suet) and Mike's longtime partner Jean (Suki) wants to get out after performing a robbery for their employer, Uncle Lam. However Uncle Lam convinced them to take on one last job, robbing a rival triad leader of his diamonds. In the process, the trio discovers someone in their ranks wants them dead.

The Blood Rules have No Rules: