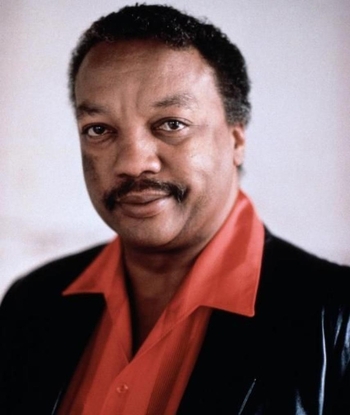 He was in a relationship with architect Charles Gillan Jr., and passed away in 2004 at the age of 64 from a heart attack.