A canine genius and the adoptive father of Sherman. 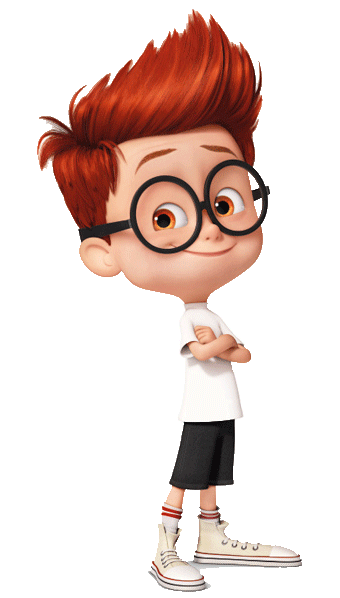 The seven (and a half!) year old adopted son of Mr. Peabody. He's the bumbling and taciturn one of the duo. 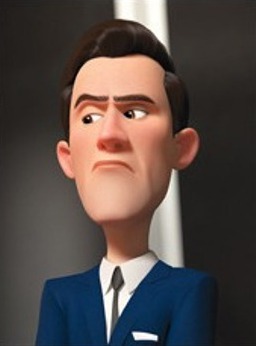 Penny's father and Patty's husband. He was more inclined to file charges and acts quite dismissive to the Peabodys. 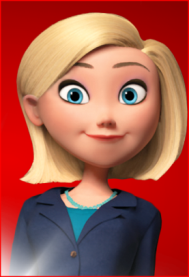 Penny's mother and Paul's wife. She wants the families to peacefully co-exist. 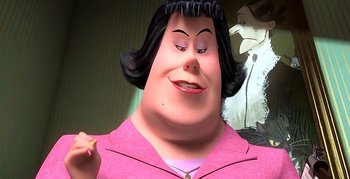 "I will see to it that Sherman is removed from your custody. Permanently."
Voiced by: Allison Janney

The social worker with an Irrational Hatred of Mr. Peabody. Her goal is to remove Sherman from Mr. Peabody's custody. She serves as the main antagonist.