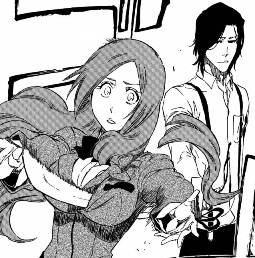 That... is not what a Victoria's Secret Compartment is meant to hold...
Advertisement:

Think all anime are made up of Moe and Bishonens? Think again.