This is the character page for The Shining, encompassing its adaptations, and its sequel Doctor Sleep. 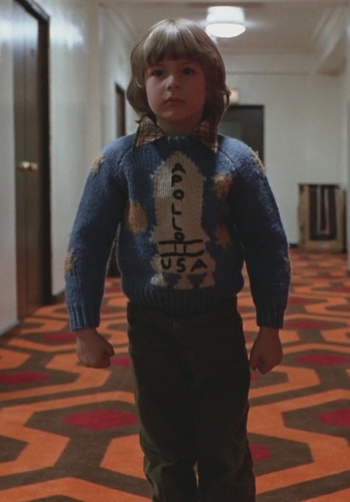 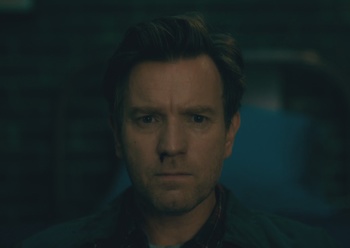 "Do you really want to go and live in that hotel for the winter?"

A five-year old boy and the only child of Jack and Wendy Torrance, Danny is a "Shiner", a person with psychic abilities, and one of the strongest born in recent memory, with access to telepathic and clairvoyant powers that have only begun to grow. However, because of his youth, Danny has difficulties controlling his abilities, and though he doesn't know it yet, he comes with some very dangerous drawbacks...

"All work and no play make Jack a dull boy." 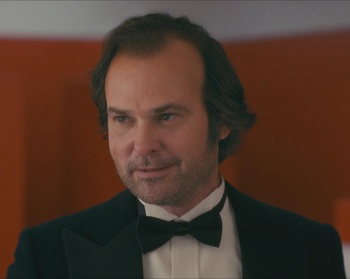 "So tell me, pup... Are you gonna take your medicine?"

An aspiring writer who's career has stalled because of his anger issues and his alcoholism, Jack Torrance is torn between the love of his family, and the resentment he feels against them, which he's been trying to bury rather than deal with. One fall, he accepts the job as caretaker at the legendary Overlook Hotel in Colorado, hoping to use the winter isolation to focus on his writing... 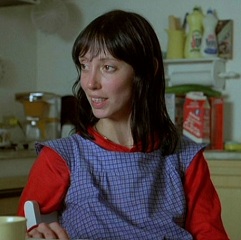 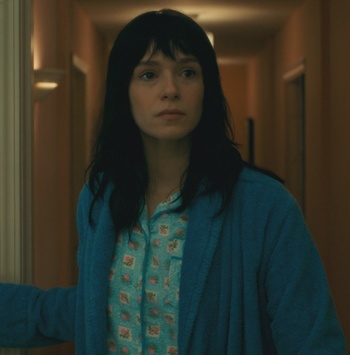 '"Well, let's just wait and see. We're all going to have a real good time."

The wife of Jack and mother of Danny, Wendy Torrance has struggled for years with her failing marriage, and her own emotional issues. As the family seems to have begun mending itself, she agrees to stay with Jack at the Overlook for the winter, hoping that it will give them time to heal and rebuild their lives. 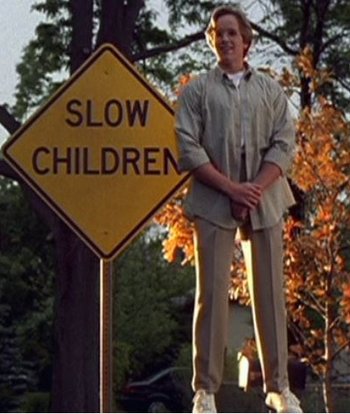 A mysterious entity who only Danny can see or interact with. While his parents believe Tony to simply be an imaginary friend, Danny knows subconsciously that Tony is something far more, though he can not put it into words. 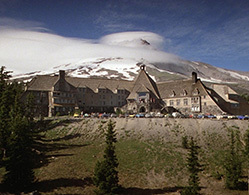 The Overlook Hotel itself, and the monstrous, otherworldly intelligence that lives inside its walls. No one knows who or what it really is, but it's implied it's been a part of the building since the day it was built. 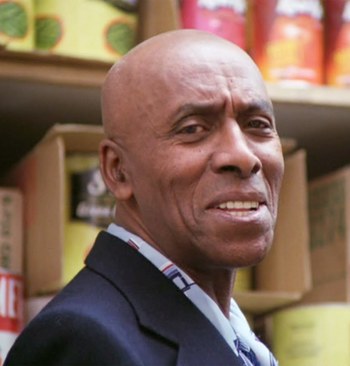 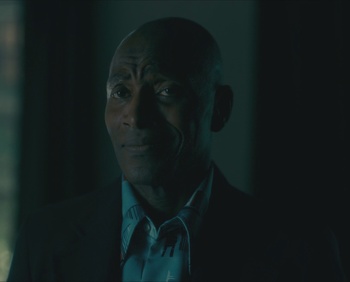 "Some places are like people: some shine and some don't."

A former army cook, and currently the head chef of The Overlook, Dick Halloran is the first person Danny meets who possesses mental abilities like his own, and introduces him to the concept of "Shining", something Halloran himself was taught by his grandmother. 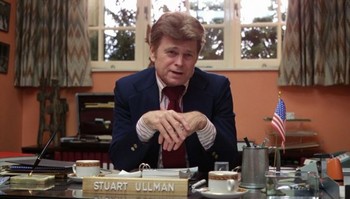 " I don't suppose they told you anything in Denver about the tragedy we had in the Winter of 1970."

The manager of the Overlook, a somewhat tyrannical little man who nontheless is the first manager in the Overlook's 70-year history to run the hotel profitably. 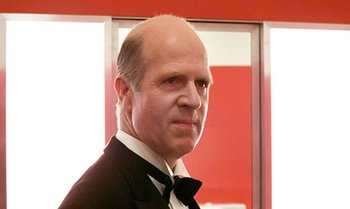 "Perhaps they need a good talking to, if you don't mind my saying so. Perhaps a bit more. My girls, sir, they didn't care for the Overlook at first. One of them actually stole a pack of matches and tried to burn it down. But I "corrected" them sir. And when my wife tried to prevent me from doing my duty, I "corrected" her."

A former caretaker of the Overlook, an abusive drunkard who's horrific actions is the reason Ullman is reluctant to hire Jack for the position. 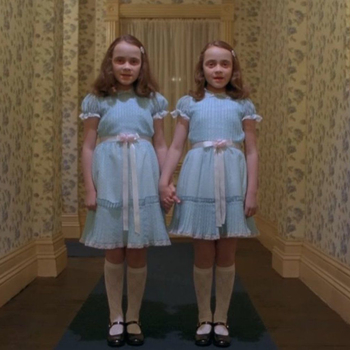 The twin daughters of Delbert Grady, who now haunt the hallways of the Overlook along with their father. 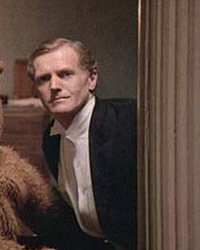 An eccentric millionaire who made his fortune in aviation during the interwar period and World War II, designing planes for the U.S. government, Derwent is one of many who have attempted to use the Overlook as an investment, but his tenure as owner was controversial and fraught with rumors about connections to organized crime.

Lorraine Massey, the Woman in 217 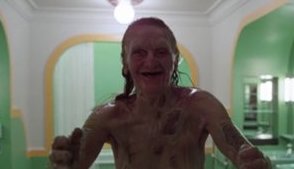 A horrific, malevolent ghost that haunts Room 217, the room where she once died in.

A ghost dressed in a dog costume, who haunts the hotel alongside his former lover Horace Derwent. 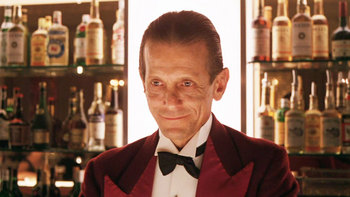 "I like you, Lloyd. I always liked you. You were always the best of them. Best goddamned bartender from Timbuktu to Portland, Maine. Or Portland, Oregon, for that matter."
—Jack Torrance

A mysterious bartender who mans the bar in the Overlook's grand ballroom, even though the only current customer in the hotel is Jack...

"The thing was, you couldn't look at all of them... not at the same time..."
—Jack Torrance

A group of topiary animals in the Overlook's garden, consisting of a rabbit, a dog, a bison, and most famously, a pair of lions. Having been part of the hotel since it was built, as revealed in Before The Play, the hedge animals are one of the hotels most iconic features in-universe, but unbeknownst to most visitors, they are not nearly as harmless as they seem...

"Keep an eye on the pressure, or mark my words, you and your family will wake up on the fucking moon..."

The caretaker of the Overlook Hotel, and the grandson of the man who once built it.

In General
A group of sadistic and semi-immortal psychic vampires, who extend their lives and rejuvinate themselves by torturing psychic children to death and feeding on their Shine. They live in groups as vagabonds and drifters, always searching for their next victims.
Rose the Hat 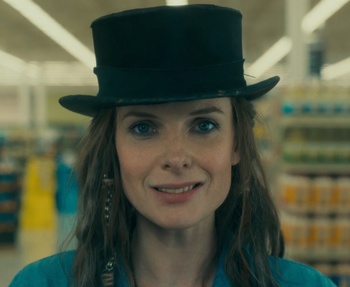 The aging town maintenance man in Frazier, who works in Teeny Town running the train.

The paternal grandfather of Dick Halloran, and one of the most horrible people in a series featuring evil ghosts and child-murdering psychic vampires.