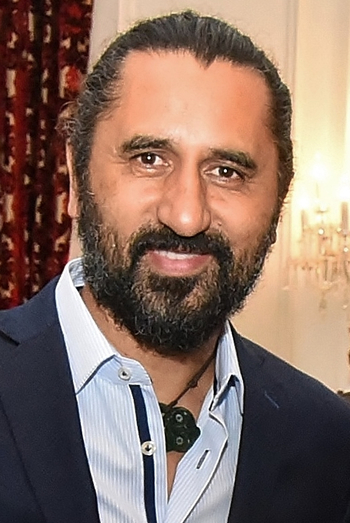 He is married and has three children.