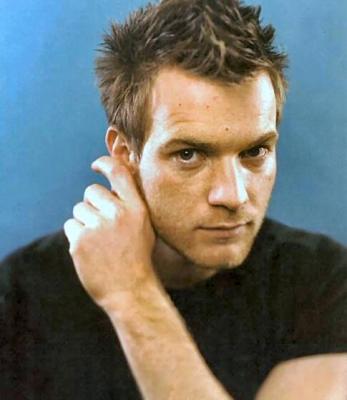 Hello there.
"I met this fucking dude in person, I was working on some awards show and there he's standing, right there, and I was like, fuck! I was blown away. Like, Jesus Christ, he's fucking beautiful. And he looked at me and he's like, "Hello", and I was like, I fucking shivered, I started shivering, like fuck! Fucking gorgeous!"
— Louis C.K.
Advertisement:

Internationally known for his role in the Star Wars prequels but spends just as much time with niche, indie, and art house films.