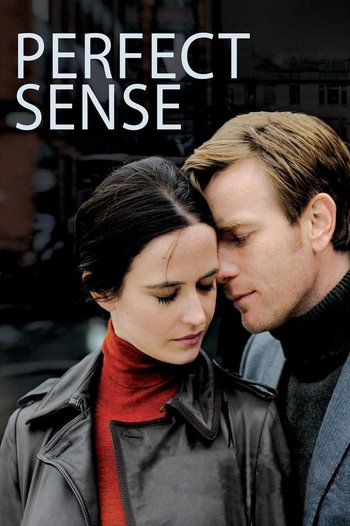 A chef (McGregor) and a scientist (Green) fall in love amid a plague that spreads throughout Europe and causes people to lose sensory abilities.