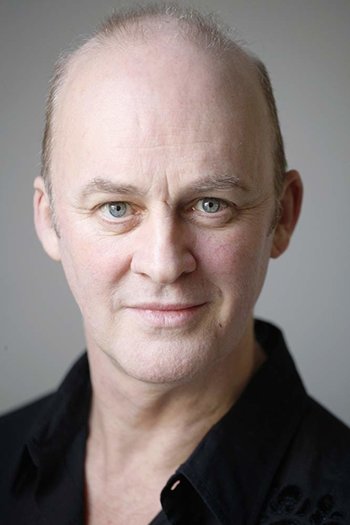 Tim McInnerny (born 18 September 1956 in Cheadle Hulme, England) is an English actor. He is best known for playing the dimwitted Percy in the first two series of Blackadder. He declined to reprise the role for the third series out of fear of being typecast but made a guest appearance as a different character. He returned for the fourth series as Captain Darling.

His film roles include Alonzo in 101 Dalmatians (where he reunited with his Blackadder co-star Hugh Laurie) and its sequel and Max in Notting Hill (written by Blackadder co-creator Richard Curtis). He continues to work in television, notably guesting on shows such as Doctor Who, Sherlock and Game of Thrones.