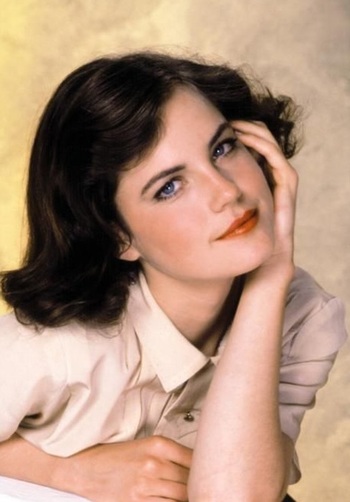 She is perhaps best known for her role as Cora Crawley, Countess of Grantham, in the British drama series Downton Abbey, for which she was nominated for an Emmy Award as well as a Golden Globe Award. She also received an Academy Award nomination for Best Supporting Actress for her role as Evelyn Nesbit in the 1981 film Ragtime.