"One half of the world cannot understand the pleasures of the other."

Despite not having Pride and Prejudice-level popularity, Emma has inspired not one or two, but five straight adaptations currently available, and quite a few slant ones. These adaptations tend to provoke rather violent flame wars, though it seems to have calmed down a bit since the 2009 miniseries was made.

These films find their match in these tropes: 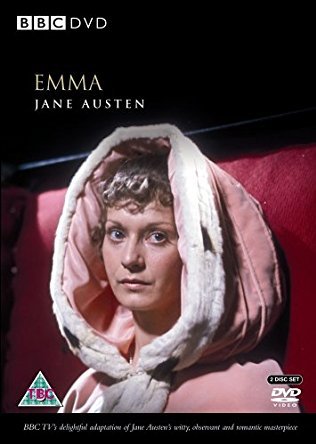 The BBC adapted Emma as part of their general habit of doing Jane Austen novels every ten to twenty years. Starred Doran Godwin as Emma and John Carson as Mr. Knightley. 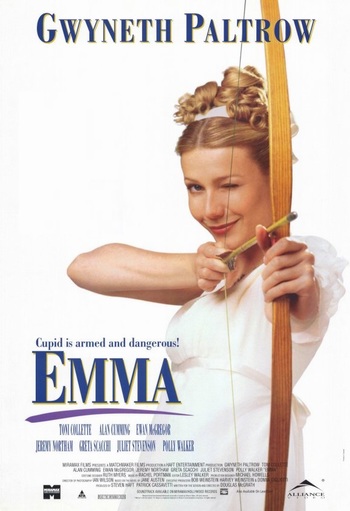 Written and directed by Douglas McGrath for Miramax Films, the film starred Gwyneth Paltrow as Emma and Jeremy Northam as Mr. Knightley. 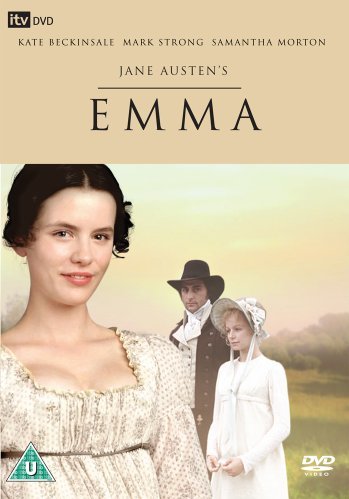