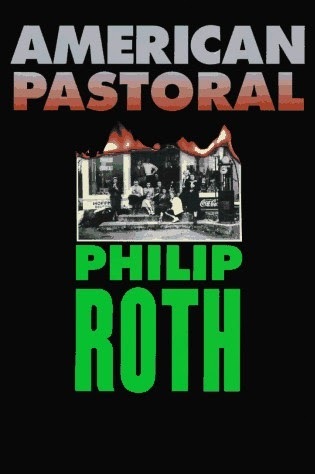 "He had learned the worst lesson that life can teach – that it makes no sense."
Advertisement:

Considered by many to be one of Philip Roth's greatest works, the 1997 novel American Pastoral chronicles the life of Seymour "the Swede" Levov, the hero of a Jewish neighborhood in Newark whom the narrator idolized in childhood and who still fascinates him. At the beginning of the story, Levov appears to be a one-dimensional personification of bland American decency, but then we learn a few things about him. For instance, his beloved daughter bombed a post office and killed a local doctor in order to protest the Vietnam War.

Adapted into a feature film in 2016. Ewan McGregor directs and stars as Levov; also in the cast are Jennifer Connelly and Dakota Fanning.