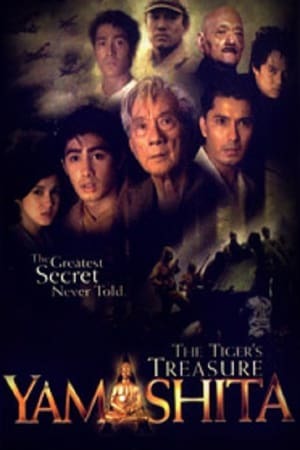 Reality ensues: The search continues to this day...
Advertisement:

Yamashita: The Tiger's Treasure is a 2001 Filipino epic adventure-drama film which directed by Filipino director Chito S. Roño. It revolves around Jobert of the Rosales family and the eponymous treasure and his struggles against an evil crime boss who wants to get his hands on it whilst holding Jobert's grandfather Carmelo for ransom.