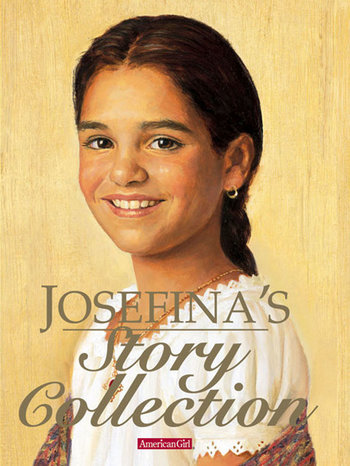 Josefina Montoya, released in 1997, was the sixth historical character of the American Girls Collection, representing the history of New Mexico under Mexican Rule (prior to ownership by the United States after the Mexican-American War).

Josefina is a young girl growing up in New Mexico in 1824. Following the death of her mother, Josefina must now adapt to the addition of her Tía Dolores to the family, and pursue her dream of becoming a healer like her Tía Magdalena. Her books revolve around dealing with loss and the changes that came with Mexico and the U.S.'s increased trade.