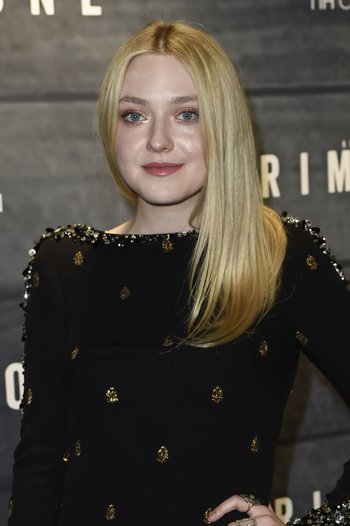 She has been nominated for many awards, and whenever a female child actor starts gaining attention, she is referred to as "the next Dakota Fanning." She attends New York University, and continues to work on film projects.

Her sister Elle Fanning is also an actor.