It might be just the second work by Stephen King to get its own NF page, but there is no way this could make the movie any less horrifyingly scary.

If you want more Stephen King insanity, this other page has a lot more than you can shake a stick at. 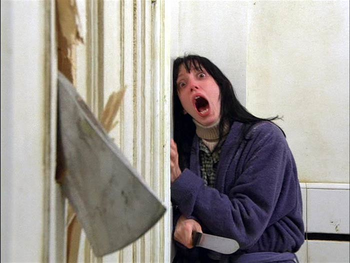 All Work and no Play makes Jack a Dull Boy.... YEAH RIGHT! 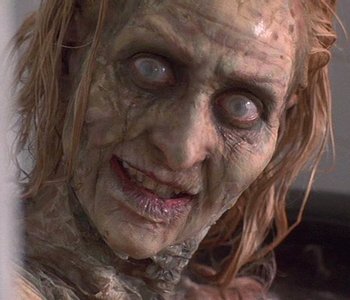