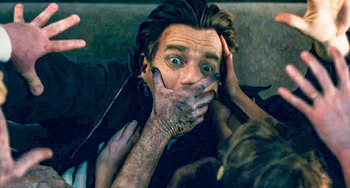 Come play with us, Danny. Forever and ever.