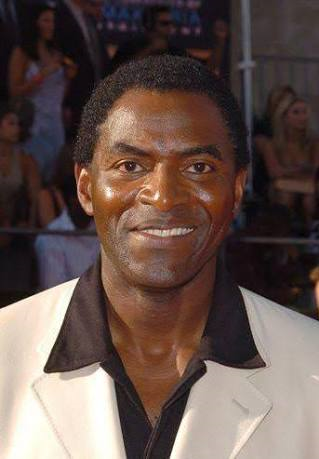 Carl Winston Lumbly (born August 14, 1951 in Minneapolis, Minnesota) is an American actor and voice actor. As an on-screen actor, his best known roles are Marcus Dixon on Alias, Miles Hawkins on the short-lived M.A.N.T.I.S., John Parker in The Adventures of Buckaroo Banzai Across the 8th Dimension, and Brother Marcion in Command & Conquer: Tiberium Wars. As a voice actor, he's best known the voice of the Martian Manhunter on Justice League, a role which, like many of his DCAU costars, he'd reprise in Justice League: Doom and Injustice: Gods Among Us. Other voice credits include Stalker on Batman Beyond, the Witch Doctor in Diablo III, and Charles Milton Porter in BioShock 2.