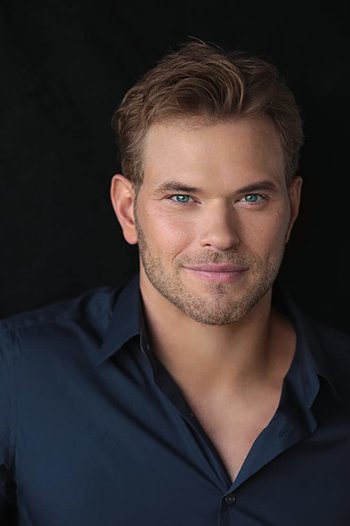 Kellan Christopher Lutz (born March 15, 1985) is an American actor and model best known for Immortals, Stick It, The Legend of Hercules and playing Emmett Cullen in the Twilight series.

He is married to Brittany Gonzales.