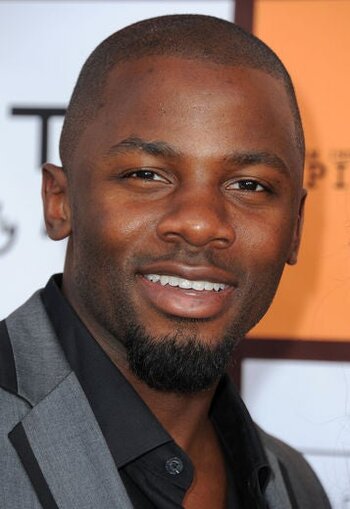 Derek Nathaniel Luke (April 24, 1974) is an American actor best known for starring in the Antwone Fisher as the titular character, and making appearances in the films Glory Road, and Captain America: The First Avenger.

He is married to actress Sophia Adella Luke and they have one child.