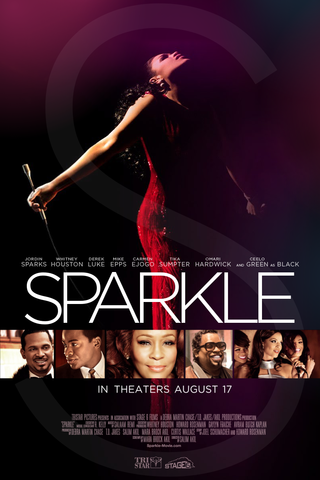 Tropes Used in the Films