Film / The Song Remains the Same 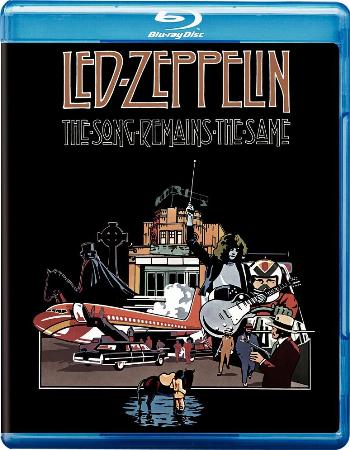 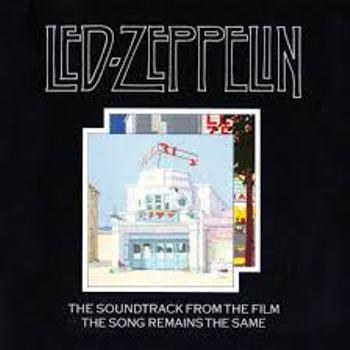 The Song Remains the Same is a 1976 concert film (or Rockumentary) about Led Zeppelin. It is directed by Peter Clifton and Joe Massot, produced by Peter Grant, and stars John Bonham, John Paul Jones, Jimmy Page, and Robert Plant. This documentary shows three Led Zeppelin concerts filmed at Madison Square Garden in 1973.

The soundtrack was also made available in 1976 and was remastered and re-issued in 2007.

The 2007 reissue also adds performances of "Black Dog", "Over The Hills and Far Away", "Misty Mountain Hop", "Since I've Been Loving You", "The Ocean" and "Heartbreaker".

The Tropes Remain The Same: