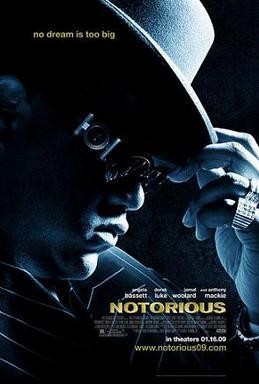 No dream is too big.
Advertisement:

Woolard would later reprise his role as Biggie in the Tupac biopic All Eyez on Me, eight years later.

Not to be confused with Notorious (1946), a midcentury spy thriller.

I love it when you call me big Troper!: