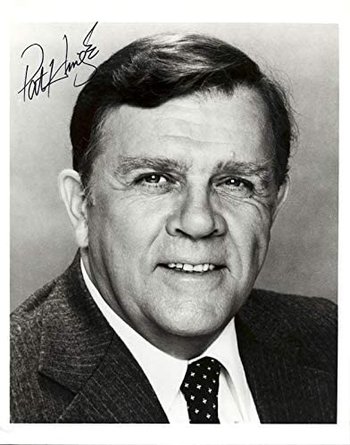 A very prolific character actor with many film and television credits to his name, he was perhaps best known for playing Commissioner Jim Gordon in the 1989–97 Batman film series (one of only two actors who remained in their role throughout those films along with Michael Gough as Alfred Pennyworth, when said film series otherwise ran on The Other Darrin).