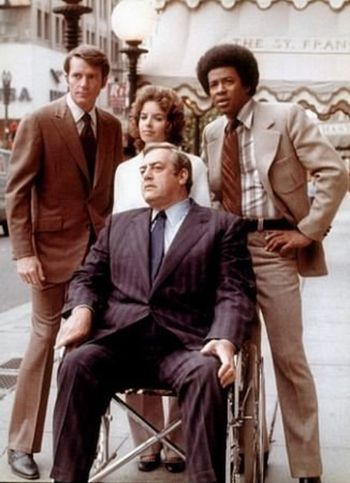 Seasons 1–3 are currently available on Hulu

. The first four seasons are available via DVD on Region 1, while the entire series is available in Australia.

A remake was launched in fall 2013, starring Blair Underwood - and lasted four episodes (out of nine produced).