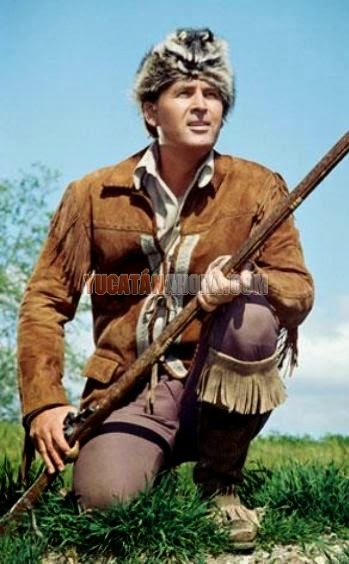 Daniel Boone is an American television series that aired from 1964 to 1970 on NBC starring Fess Parker as the titular frontier hero, who conducts surveys and expeditions around Boonesborough, Kentucky, running into both friendly and hostile Indians, just before and during the Revolutionary War.