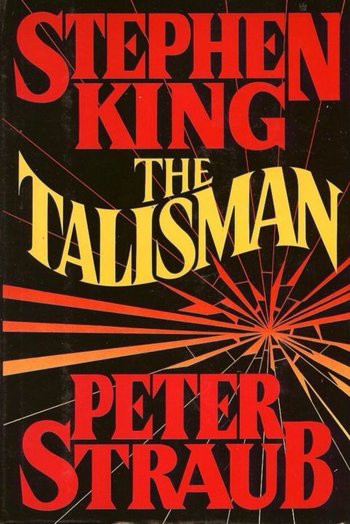 12-year-old Jack Sawyer's mother is sick. Very sick. Worse, they're both on the run from friendly old uncle Morgan in New York, former business partner of Jack's late father. But an old black wino lets him in on a little secret: That there is something he can do about it.

Cowritten by Stephen King and Peter Straub, The Talisman (1984) touches on elements of King's Dark Tower series. It also has a sequel called Black House.