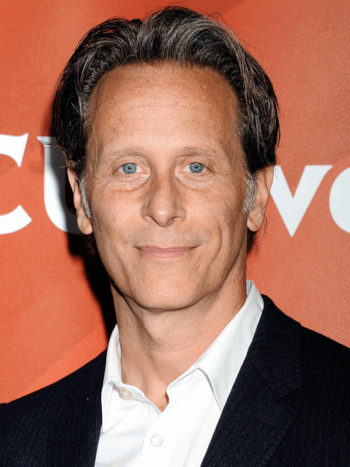 Steven Robert Weber (born March 4, 1961 in Queens, New York) is an American actor best known for his role as Brian Hackett on the television show Wings, among a giant pile of television roles.

He was married to Finn Carter and Juliette Hohnen, and has two children with Hohnen.