"Come on, nobody'd do something this crazy just for money."
Jessie Rasberry

A member of Avalanche, Jessie functions as the group's hacker and handles explosives in Barrett's cell.

The landlady of the apartment complex where Tifa lives.
Wymer

The Chief of the Sector 7 Neighbourhood Watch.
Gwen

A Sector 7 resident who enlists your help in taking down a monster in the abandoned factory.

A Sector 7 resident and Marlene’s friend.

A sickly man with a number tattoo that lives next door to Cloud and has been cared for by Tifa.

A young boy wearing a Moogle costume, who tries to cheer up the people he meets. He sells items in exchange for Moogle medals.
Mireille Dudley

A resident of the Sector 5 slums and admirer of the Angel of the Slums. She is later revealed to be Kyrie's grandmother.
Kyrie Canaan

A young woman living in Sector 5's slums. She is later revealed to be Mireille's granddaughter.

A Chocobo handler with a gambling addiction, based out of Wall Market. He is also a member of the Trio who vet the women chosen for Don Corneo's auditions. 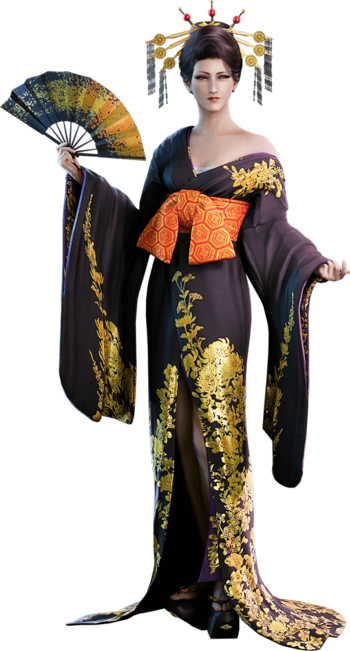 The vain proprietress of a Wall Market hand-massage parlor. She is also a member of the Trio who vet the women chosen for Don Corneo's auditions.

The owner of the Honeybee Inn nightclub. He is also a member of the Trio who vet the women chosen for Don Corneo's auditions.

One of Don Corneo's enforcers, notable for his callous detachment and dead-eyed stare.

Andrea Rhodea's brother and the owner of the gym in Wall Market.

A Wutaian residing in Midgar. He serves as a point of contact between Wutai and Avalanche, and acts as Yuffie's guide through the Sector 7 slums.

A member of Avalance HQ. She acts as support, providing Yuffie with false documentation needed to visit the plate above the slums.

An experienced member of Avalance HQ. He is known for never getting drunk despite his heavy drinking.

The youngest member of Avalance HQ. He is a bit obsessed about the popular game “Fort Condor”.

"There's all kinds of temptations in the big city. I'd feel better if I knew you'd found a good girl to help keep you out of trouble."

Cloud's mother, who died during the Nibelheim Incident.

Tifa's father, who was killed by Sephiroth during the Nibelheim Incident.

The figurehead mayor of Midgar. 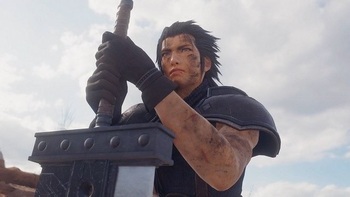 A SOLDIER First Class who was Aerith's first love interest. 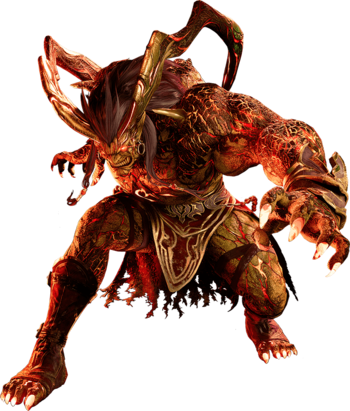 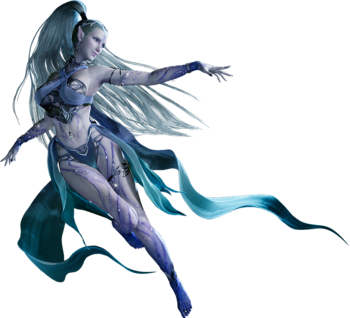 The manifestation of an ancient queen who wielded powerful ice-magic and fought to save the planet from the Calamity from the Stars. 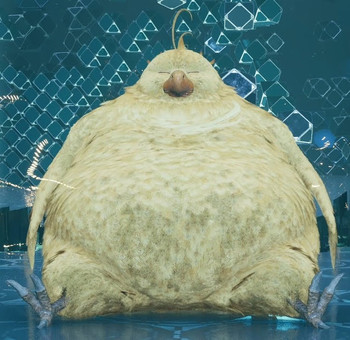 A legendary obese chocobo regarded as a symbol of luck and fertility, starring in several popular children's fairy tales. 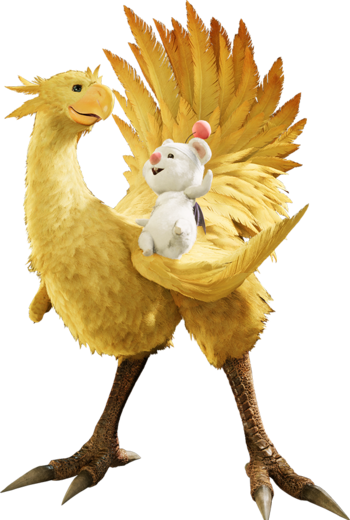 A moogle riding a chocobo. 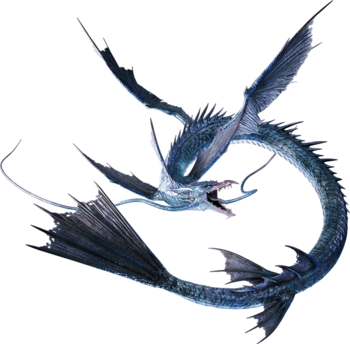 A sea-dragon worshipped as a tutelary deity by the people of Wutai.

The king of the dragons, worshipped as a god in the time of the Cetra. 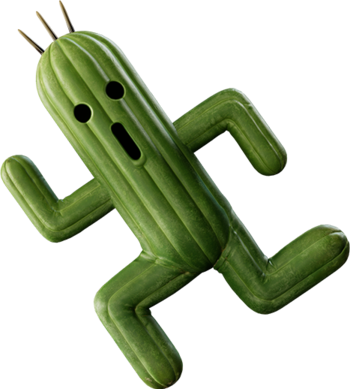 A cactus-like creature with stiff limbs that uses it's needles as projectiles. 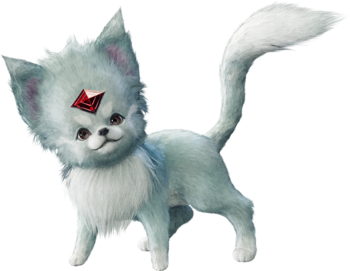 A cat-like creature with a large red gemstone in it's forehead. 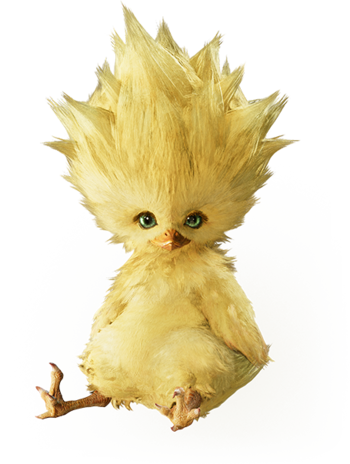 A baby chocobo with mastery over magic.

Ramuh
The legendary Lord of Levin.