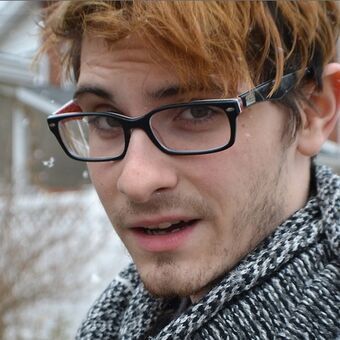 Jonah Scott (born September 8, 1993) is an American voice actor based in Los Angeles, CA. He was one of the breakout stars of the English dub of JoJo's Bizarre Adventure: Golden Wind, and has since gone on to voice many characters in anime and video games, including a leading role in the dub of Beastars.

Is one of the many voice actors whose voice often gets confused with Matthew Mercer's, which he is well aware of.

channel and a Twitch