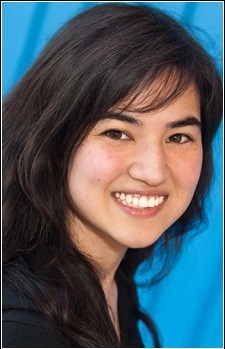 Rojas was married to Funimation's former social media manager, Justin Rojas, but they divorced in 2018.

Rojas identifies herself as LGBT, specifically as non-binary