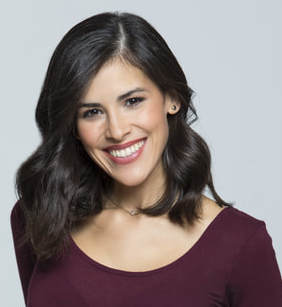 Jeannie Tirado (born July 19, 1990) is an American voice actress who has slowly risen to prominence in the industry as of 2016. Her usual roles are nice girls. Born in Orlando, Florida, Jeannie now works professionally in Los Angeles, although she has worked in Fort Worth with Funimation. (She moved to L.A. from Dallas in 2018)

Allow me to demonstrate my roles!