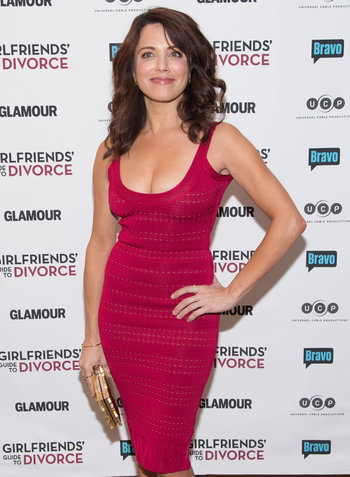 Alanna Ubach (born October 3, 1975 in Downey, California) is an American actress and voice actress of Mexican and Puerto Rican descent. She's married to record producer Thom Russo, and they have one son together.