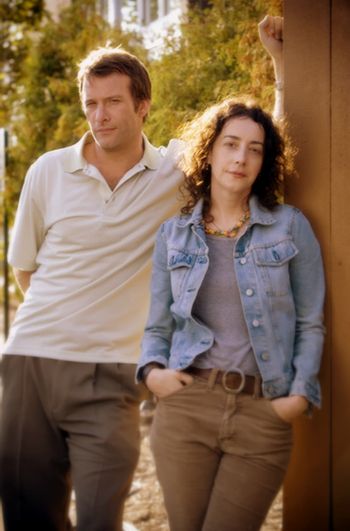 An HBO comedy series that first began airing in 2009 and ran for three seasons with a total of 30 episodes. It ends inconclusively after not being renewed for a fourth season.

Set in Detroit, the series is about a down-on-his-luck, divorced father whose house is burned down and can't come up with the money to fix it so he can get his kids back. Solution? Become a male prostitute, of course!