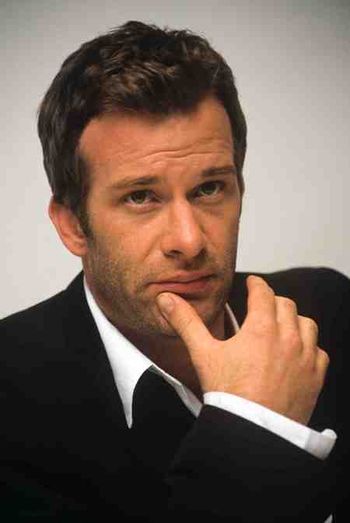 He made his directorial debut with the crime thriller Dark Country, in which he also starred. The first comic book he wrote was Bad Planet.