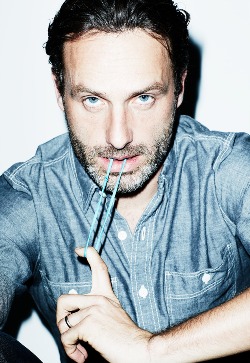 He first became known for playing the role of Egg in the BBC drama This Life, followed by other roles such as Simon in the Channel 4 sitcom Teachers (2001) and Mark in the British Romantic Comedy Love Actually. His voice is familiar in the UK as he provides voice-overs for both television and radio advertising, as well as narration for documentaries. He is now best-known for his portrayal of the character Rick Grimes in the AMC television series The Walking Dead.