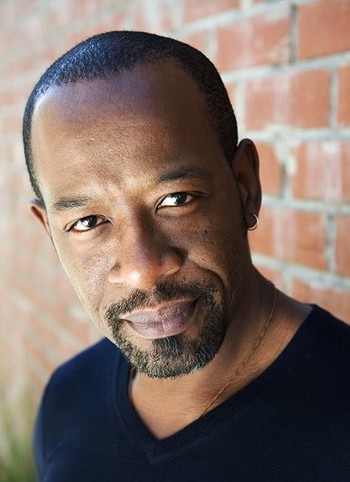 Lennie James (born 11 October 1965 in Nottingham, England) is an English actor, screenwriter, and playwright. He's had success in both his native England and in American television, perhaps best known to audiences for his roles in Snatch., Jericho, Low Winter Sun, The Walking Dead, and Fear the Walking Dead.