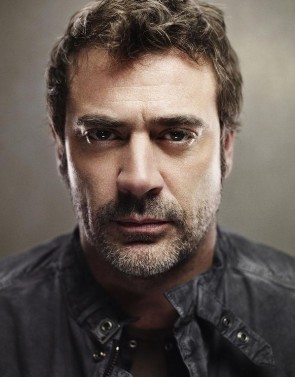 No, he's not Javier Bardem.
Advertisement:

He is best known for portraying Denny Duquette in the Medical Drama Grey's Anatomy (2006-2009), John Winchester on Supernatural, and the Comedian in the 2009 superhero film Watchmen. He began playing Negan Smith in AMC's The Walking Dead sixth Season Finale and was made a regular cast member in the seventh season, a role he reprised in Tekken 7.