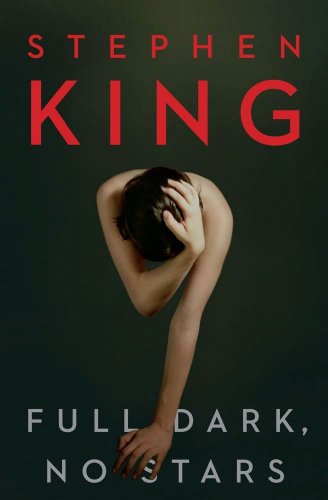 Full Dark, No Stars is a collection of novellas written by Stephen King that all deal with the themes of vengeance and retribution.

The novellas in chronological order:

A man convinces his son to help him in murdering his wife after she proposes moving off the family homestead.

After being horribly violated and left for dead, crime novelist Tess uses her detective skills to plot her revenge.

Cancer patient Dave Streeter makes a Deal with the Devil to exchange his misery with his friend's good luck.

A middle-aged wife discovers that her husband is hiding a dark secret.

This is an additional short story included in some editions of the book, after the Afterword note later collected in The Bazaar of Bad Dreams. A man named Brad Franklin goes through his day while his wife Ellen stays in bed because she has bronchitis. Or so we are led to believe.