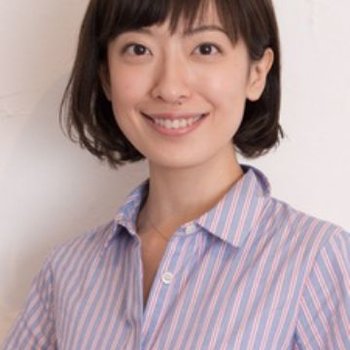 Risa Shimizu was born September 9, 1988 in Kanagawa Prefecture, Japan. She is an actress, singer, voice actress and currently belongs to Gekidan Himawari. She is also a graduate from Kunitachi College of Music and plays various music instruments such as piano, percussion, shamisen among others.

She is the Japanese dub actress for Daenerys Targaryen of Game of Thrones and her first mainstream anime role is Amira of Rage of Bahamut: Genesis.