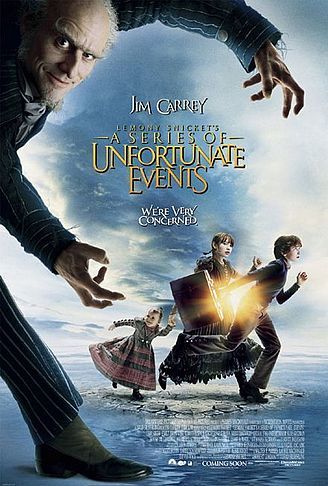 After their parents are killed in a fire at the family mansion, Violet, Klaus, and Sunny Baudelaire are left in the care of Count Olaf, a sinister distant relative, who wants his hands on the Baudelaire family fortune. Olaf will do anything to get his hands on the money. As they survive numerous attempts on their life, and a variety of bizarre events, the orphans will learn just how bad reality is.

While talks of continuing the story in a potential film series was open for a time, executive shake-ups at Paramount and the younger cast visibly aging ultimately led to this film unfortunately being the end of the line, in spite of modest financial success. Years later, plans for another adaptation found new life with Netflix, as the streaming giant carried through on its idea to convert the books into a television series that adapted all 13 books in the series.