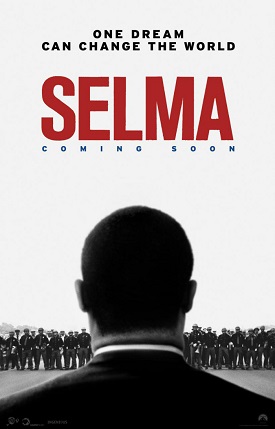 "What happens when a man stands up and says, 'Enough is enough'?"
—Martin Luther King Jr.
Advertisement:

The film was given a limited release on Christmas 2014 before expanding on January 9. The trailer can be seen here