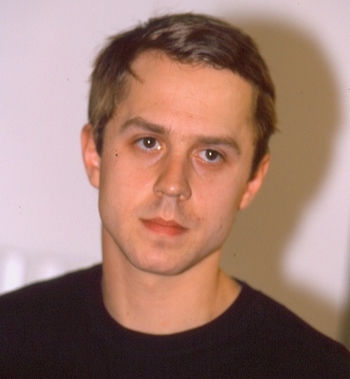 "Not that I'm taking myself too seriously, but every artist should consider himself Picasso. Otherwise, you're doing yourself an injustice."
Advertisement:

Antonino Giovanni Ribisi (born December 17, 1974 in Los Angeles, California) is an American actor who — despite only appearing in nine episodes and having a bucket-load of other credits — is still probably best remembered for his role as Frank Jr. on Friends. But as already said he's got a very impressive list of credits and appearances in addition to his Friends cred - including Avatar, Saving Private Ryan, Lost in Translation, Cold Mountain, Sky Captain and the World of Tomorrow and many more.

Tropes associated with his work.