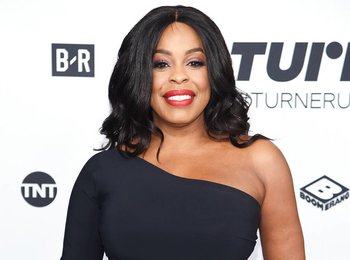 Carol Denise Nash, professionally known as Niecy Nash is an American actress, voice artist, comedian, and presenter. She is most known for her role as Deputy Raineesha Williams in the series Reno 911! and starring in the series Claws.

Previously married to Don Nash (the father of her three kids) and Jay Tucker, she wed singer Jessica Betts in 2020. It had surprised many fans, but she insisted she's not coming out but simply being true to herself.