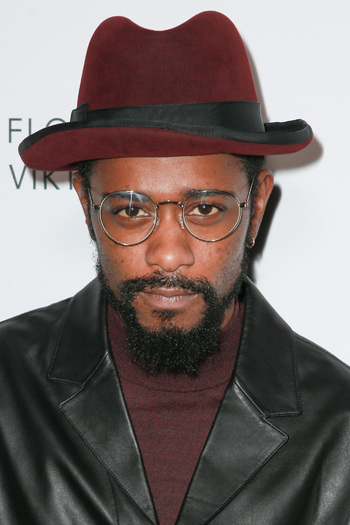 Lakeith Stanfield (born August 12, 1991 in San Bernardino, California) is an American actor and rapper. He made his feature film debut in Short Term 12 alongside many other rising stars, which he followed up with roles in Selma and Straight Outta Compton. Since his major role in Atlanta, he's lent his soulful onscreen presence to quite a few memorable leading and supporting roles in major productions, eventually earning himself an Oscar nomination for Judas and the Black Messiah.