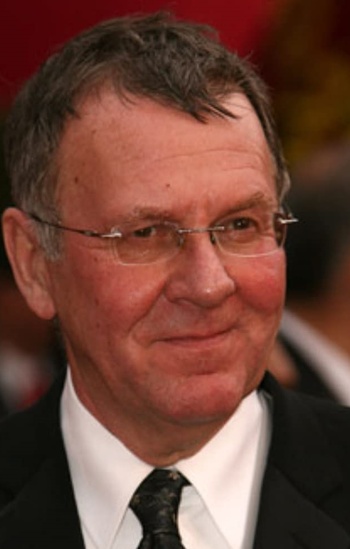 Among his accomplishments, he was nominated twice for an Academy Award, for his roles in In the Bedroom and Michael Clayton, and later won Golden Globe and Primetime Emmy Awards for Best Supporting Actor in a Miniseries or Film for playing Benjamin Franklin in John Adams.

He is married to actress Diana Hardcastle and they have two children.

His films on TV Tropes include: