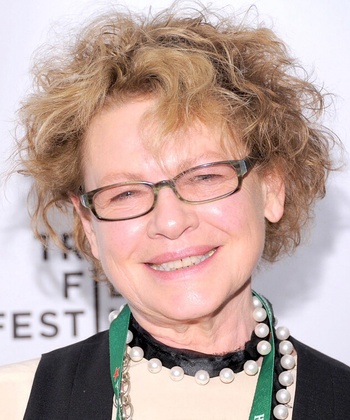 She is a two-time winner of the Academy Award for Best Supporting Actress, taking home Oscars for her performances in the Woody Allen films Hannah and Her Sisters and Bullets over Broadway. Her other films include Footloose, The Lost Boys, Parenthood, Edward Scissorhands, The Birdcage and The Horse Whisperer. Her television career includes the miniseries The 10th Kingdom and regular roles on Law & Order, In Treatment, and Life in Pieces.