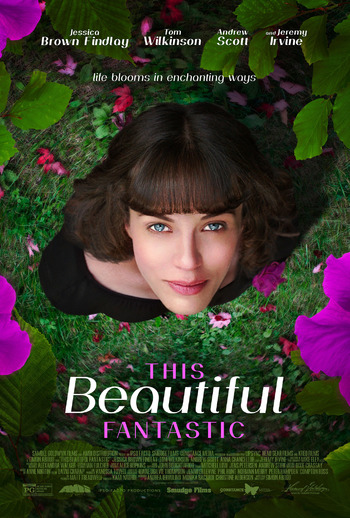 Bella Brown (Findlay) is a quirky aspiring writer who keeps her house meticulous, but never ventures into the garden due to her fear of plants. After a complaint from her neighbor, Alfie Stephenson (Wilkinson), the landlord gives her one month to get the garden in shape. Subplots include Bella "stealing" Alfie's cook Vernon (Scott) and her falling in love with eccentric inventor Billy (Irvine).