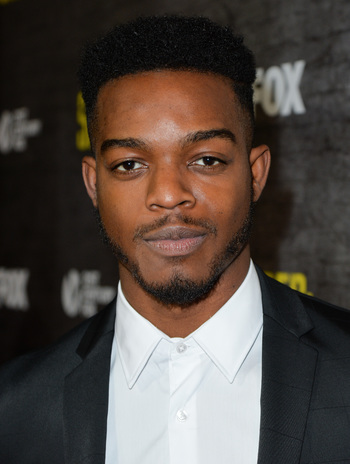 Stephan James (born December 16, 1993) is a Canadian film and TV actor. James has starred or appeared in several TV series, including Degrassi: The Next Generation, Shots Fired, and Homecoming. He has also had starring roles in films If Beale Street Could Talk, 21 Bridges, and as major historical figures in Selma (John Lewis) and Race (Jesse Owens).

His older brother is Shamier Anderson.