Film / If Beale Street Could Talk 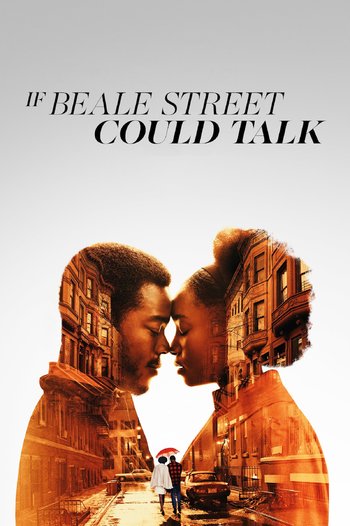 Trust love all the way.
Advertisement:

If Beale Street Could Talk is a 2018 romantic drama written and directed by Barry Jenkins (Moonlight), based on the novel of the same name by James Baldwin.

Set in the early 1970s, Clementine "Tish" Rivers (KiKi Layne) and Alonzo "Fonny" Hunt (Stephan James) are childhood friends whose relationship blossomed into romance as adult. Their fledgling union is tested, however, when Fonny is arrested for a crime he didn't commit, and Tish learns she's pregnant with his child. With the help of both their families, Tish is set on clearing Fonny's name, even if the institutional racism of the times makes it an uphill battle for everyone involved.

If Beale Street Could Talk contains examples of: